Another dump of fan art!

Some more Gerard Way stuff (the last two of which I’ve also put in the Miscellaneous Drawings gallery): 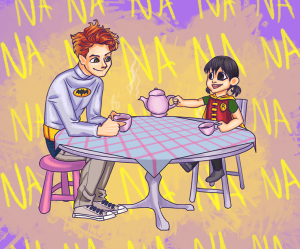 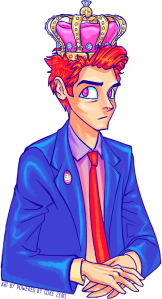 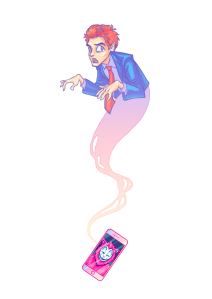 A fanwork I drew after seeing Catching Fire in the cinema (inspired by the lyrics from Lorde’s song for the film Yellow Flicker Beat): 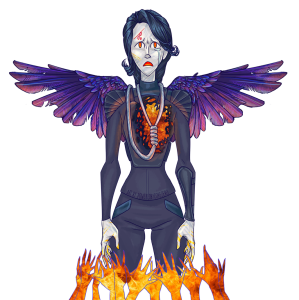 Another fanwork drawing after seeing Dracula Untold in the cinema: 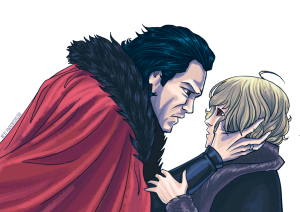 Fan art of a couple of characters from another webcomic I follow called “Dream Keepers” for Halloween: 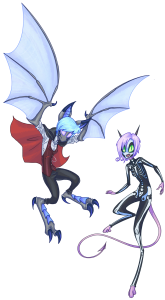 And last but not least, some Avatar: The Last Airbender fan art for a friend’s birthday. She particularly loves Toph and Zuko as a pairing, so I drew an artwork of them together for her.